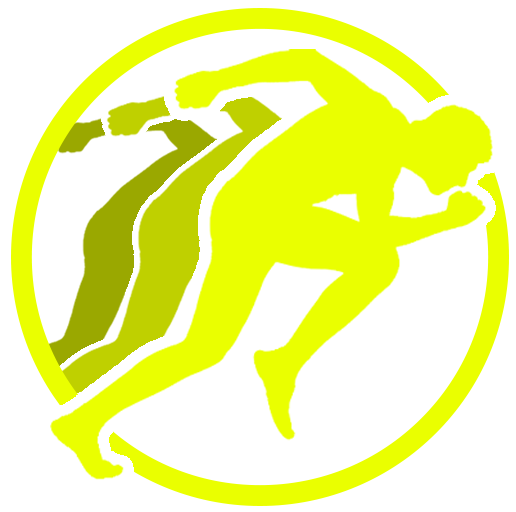 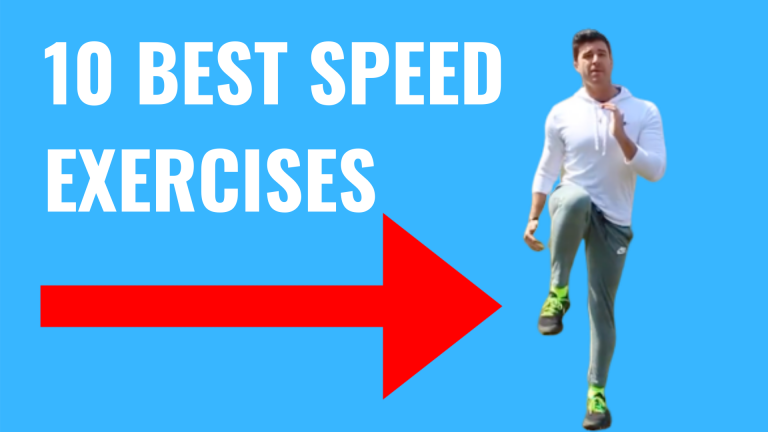 In our latest video, we show you the exact exercises to become more explosive off the line. Being explosive is very important in various sports such as basketball, baseball, football, soccer and more. These 10 Explosive Speed Exercises will help build your fast twitch fibers to get the edge over your opponent on the court or field.

There is no excuse not to add these to your workout because you can do them anywhere, even at home! After a few workouts you will not only see your speed increasing but your Vertical Jump, Change Of Direction Quickness, Explosiveness, And Overall Athleticism. Here is the breakdown of each exercise:

Ski Jumps: Start in a catcher’s stance as in the first photo. Jump as far laterally as possible and land softly on your feet. Gather yourself and immediately explode back.

Single Leg Lateral Hops: Start standing on one leg as in the first image. From here you are going to explode laterally off the one leg and you will land on your opposite leg. From here do the exact same thing going back the other way

Single Leg Same Leg Hops: Start standing on one leg as in the first image. From here you are going to explode laterally off the one leg and you will land on your SAME leg that you jumped off of. From here do the exact same thing going back the other way.

Single Leg Butt Kicks (Each Leg): Stand on one leg and begin jumping. Each jump you will be landing on that same leg while trying to kick your butt mid-air. It helps if you use your arms in the motion as if you were running.

Rapid Tuck Jumps: Start in a half squat and jump as high as you can and bring your knees to your chest. Remember to land softly and repeat the jump rapidly.

Lunge To Lateral: You will want to start in a lunge. Then hop landing on your back leg only with your knee up. Once you plant the landing on the one leg you will hop laterally landing on your opposite leg. Remember to land softly and controlled. After you land you will get into the opposite lunge as before and do the lateral hop back to where you started.

Full Rocket Jumps: Jump as high as you can with your hands pointed towards the sky. On your way down make sure you are going to a catchers stance and exploding up. You should be reaching as if you were trying to touch the ceiling or a basketball rim.

Three Hop To Lunge Hold: You will hop 2-3 inches from the ground three times. On the third hop, you will explode up and land in a lunge, while you are there you will hold for 2-3 seconds. Make sure to land softly and controlled. After the lunge, you will reset and repeat.

Eccentric Squat Jumps: In this phase of the workout do this exercise with your body weight! You will perform a normal squat except on the way down you will go slow (4-6 seconds). Once you hit parallel explode up as fast as you can and reset.

Max Effort Jumps: You will leisurely walk around and take one step jumps. These jumps you plant both feet and blast up as if you are trying to jump and reach the moon!

If you are a Parent, Coach or Athlete who wants to become more explosive, faster, or more agile be sure to check out The Twice The Speed Training System HERE!